Domenico Dolce and Stefano Gabbana were charged of tax evasion in the fashion capital of Milan today (Wednesday 19th June). They deny the charges and are likely to appeal against the ruling. 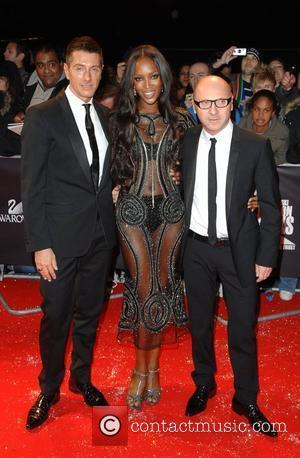 Global fashion house Dolce and Gabbana's founders Domenico Dolce and Stefano Gabbanna have been sentenced to 1 year 8 months (suspended) in jail following an investigation and subsequent trail into their evasion of taxes.

The investigation into D&G by Italian police began six years ago, following a government decision to crack down on tax evasion. Dolce and Gabbana were initially convicted in 2011 but the decision was appealed and over-ruled.

Prosecuters at the trial believe the pair has evaded taxation on their earnings of 416 million Euros and a further 200 million euros which they moved to their Luxembourg based company Gado. The judge ruled the company officially move to the tax haven of Luxembourg in 2004 and their shares in it were bought at less than market value.

This would put their overall un-taxed earnings at around 1 billion euros (approximately $1.3 million or £833 million). The pair has denied all charges.

Tax evasion is not uncommon in Italy, according to a report in The Economist, around 285 billion Euros in unpaid tax are still outstanding from last year (18% of the country's overall income).

It seems unlikely the designing duo will serve their sentence and they were sufficiently unconcerned, so much so they did not bother to attend the trial. It is likely they will appeal the decision however if they do not succeed this year's fashion may include orange jumpsuits, chains or something in black and white stripes.