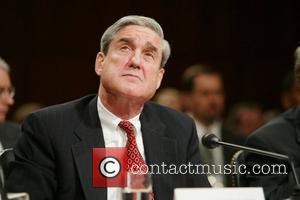 A team of agents from America's Federal Bureau of Investigation (Fbi) have raided a room at a Los Angeles hotel as part of a probe into an alleged blackmail plot targeting Kim Kardashian's mother Kris Jenner.

The Keeping Up With The Kardashians matriarch called in police earlier this year (14) amid claims she had been bombarded with hundreds of phone calls and text messages from a stranger who threatened to release a sex tape featuring Jenner.

Jenner is adamant the alleged footage does not exist, and cops have now stepped up the investigation.

Fbi agents swooped on the Four Seasons Hotel in Los Angeles on Friday (05Sep14), searching a guest's room and seizing a cellphone, laptop and a number of other devices, according to Tmz.com.

No arrests were made.