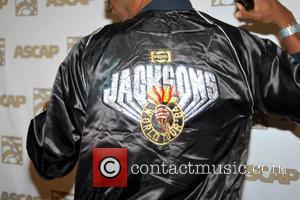 An image of Alan Rickman as Ronal Reagan has been tweeted by co-star Oprah Winfrey, giving a previously unseen insight into new film The Butler.

The film is based on a real White House butler, who served under several different Presidents throughout his 30-year career. Presidents like Dwight Eisenhower, Jfk, and Lyndon B. Johnson were all served by the film’s main character, who is played by Forest Whitaker. Alan Rickman undertakes the challenge of bringing Ronald Reagan to life, whilst Jane Fonda plays his wife, Nancy Reagan. Winfrey - the photo-leaker - plays the character of Gloria Gaines in the film, whilst John Cusack plays Richard Nixon, Robin Williams plays Dwight Eisenhower, James Marsden plays John F. Kennedy, and Liev Schreiber plays Lyndon B. Johnson.

The director, Lee Daniels, has been in filmmaking for over a decade, but this will only be his fifth directing title, although he did win an Oscar with one of his films: Precious. Apart from this tantalising photo, nothing has been released by either the film’s press people, or anyone else involved, so it’s difficult to know what any of the actors will look like when they reincarnate some of America’s most influential men and women. I guess we’ll just have to wait for an official trailer. The star studded, Oscar contender is set for a 2013 release.