Hart: 'I Hated The Beatles' 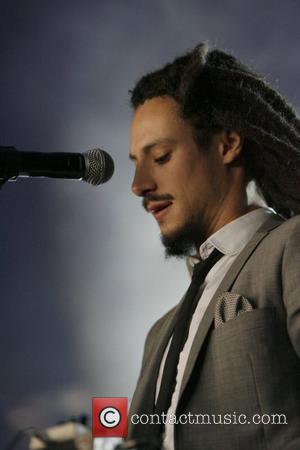 BACKBEAT star Ian Hart kept a secret while shooting the acclaimed early Beatles movie - he hated the Fab Four.
The Liverpudlian actor, who portrayed John Lennon in the 1994 movie, admits he never liked the group growing up - and couldn't understand why they were so beloved.
He tells WENN, "I hated The Beatles, hated them. I hated the whole nostalgia thing about them. You'd turn on the local radio and all you'd hear was music from the 60s in my childhood.
"As a young man, I wanted to be a punk or a mod, never a Beatle."
But the Harry Potter star never told his character's son or Lennon's partner Yoko Ono about his feelings: "You can't do that. I met Julian Lennon when I did Backbeat and Yoko Ono some years ago when she was in Liverpool doing some TV show."
Hart insists he didn't hate all the members of the Beatles: "I would've liked to have met George Harrison. I thought he was an amazing human being." 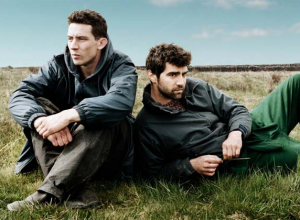 There's a reason why this is perhaps the best-reviewed British film of the year: it's...

Johnny is a former criminal who is pushed into an organised theft scheme against his...