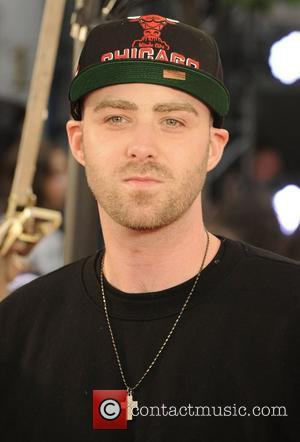 That off the record meeting with reporters that Attorney General Eric Holder had arranged to discuss the DOJ's investigations of leaks of classified information to the press turned out to be anything but. Although several news organizations, including the Associated Press, Reuters, The New York Times, CNN and NBC, had refused to attend the meeting unless Holder agreed to speak on the record, three of the five reporters who did attend apparently had no hesitation about speaking to other journalists about the meeting after it was over. The Washington Post reported that the Department of Justice had agreed to allow the reporters to describe what occurred in at the meeting in general terms. One of them, Gerald Seib, Washington bureau chief of the Wall Street Journal, said, There was a commitment to change the department's guidelines for handling cases such as these and a renewed commitment to support a federal shield law for journalists. Another reporter who attended, Martin Baron, executive editor of the Washington Post, said, We expressed our concerns that reporters felt some fear for doing their jobs, that they were concerned about using their email and concerned about using their office telephones. Jane Mayer at the New Yorker, who also attended the meeting, said, I think it's constructive that they are willing to address the criticisms of the department. But what will really matter is if they follow through and make some changes.