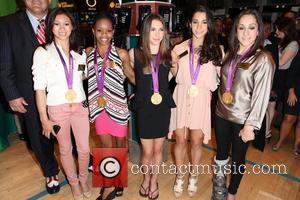 Carl Icahn, who has taken a 10-percent stake in Netflix, has vowed to find a buyer for the video rental company who'll be willing to pay a hefty premium for its weakened stock and sort out its increasingly perplexing financial model. There is a very good argument that, at the right premium, somebody should buy Netflix. ... They've got a great platform, he told today's (Wednesday) Wall Street Journal. That is also why it is such a great acquisition candidate for someone, he added. He also said that he expects to recruit allies among other Netflix investors. Most of the shareholders would like to see the company sold at a big premium, he told the Journal. Icahn's strategy would appear to sidestep the recent decision by Netflix's board to put a Poison-pen strategy in play if he tries to increase his own stake in the company. I guess they decided to go to battle, he told the newspaper. But Icahn is adept at battling headstrong CEOs. If they want to go to war, he said, then we'll go to war.