Influence of Different Music Genres on People’s Mood and Perception

The issue of musical influence on the human mind was noticed long ago: even in the Ancient World, people tried to explore how the brain reacts to different melodies. Of course, most people consider listening to music a pleasant pastime and don’t think about the consequences and influences it causes.

We hear different songs everywhere without even noticing them in the background, so let’s see how the most popular genres affect us. 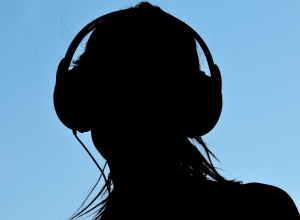 Is Rock Considered Aggressive and Harmful?

Many people consider rock music too loud and aggressive and think it can lead to suicidal thoughts. However, this is far from the case: despite the hard style and strong basses, this genre helps cope with negative emotions and relieve stress. Moreover, such songs energize listeners: for instance, rock melodies are often used in UK casino slots or different games to make the process more dynamic and exciting.

It’s worth noting that too loud rock music still affects the body negatively - the heartbeat quickens, and blood pressure rises. Experts recommend listening to such melodies at medium volume. At the same time, melodic rock helps relieve stress and fatigue.

Jazz Calms Down and Positively Affects the Mood

It’s a unique style that doesn’t cause any negative effects on human psychics. Some people compare this genre to sitting near the ocean - the sound of waves is calming, as well as jazz songs. Lovers of this style usually seem to dissolve into melodies, which could fully replace a meditation session. Scientists also note that such music affects not only listeners but also performers. Improvisation helps to activate certain areas of the brain to increase creativity and even brings job success.

Without a doubt, pop music is the most common genre that most people listen to. As a rule, these are simple melodies with unpretentious lyrics, which are easy to remember and can cheer you up.

Many experts believe that this style harms a person’s intellectual development. However, do not rush to get nervous since this process is long and will not happen if you listen to one song. If you like pop, just alternate it with other styles and diversify your tracklist. Of course, do not rush to give up your favorite songs since they can perfectly cheer up and relieve stress. 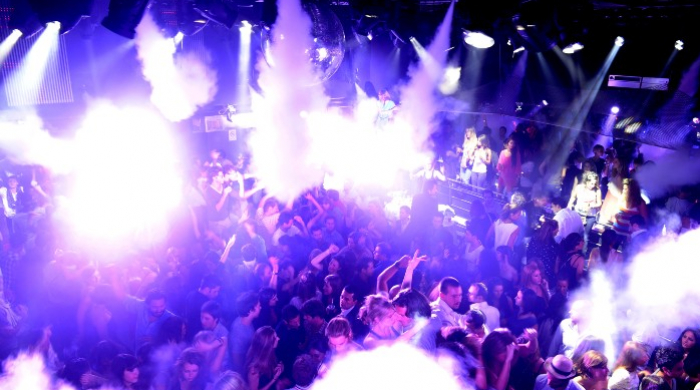 This musical genre is one of the most diverse and controversial, as you can find tracks that will put you in a state of peace and dynamic energizing songs. In general, experts have proven that such music provides the release of serotonin and adrenaline, which has a positive effect on brain function. It is also worth noting that fans of the electronic genre are usually prone to creativity, and their favorite tracks help to unleash their potential.