LVMH to back Maxime Simoens

LVMH have signed a deal to back Maxime Simoens with financial support and strategic advice. 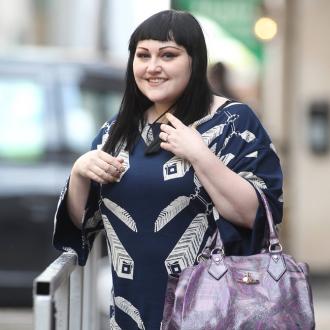 LVMH have signed a deal to back Maxime Simoens.

The fashion conglomerate will provide financial assistance and strategic advice to the French couture label, with Dior CEO Sidney Toledano being the first point of contact for business, strategy and operations coaching.

Maxime said: ''I'm delighted by the support that the LVMH group is offering me.

''This partnership endorsement will allow the house to develop my creative vision internationally. It's like a new kick off!''

The venture has been hailed as a ''rebirth'' for the company, with changes made to accelerate the ''development of this young talented French designer''.

He was the first designer to become a member of French Fashion Federation.

In the announcement, LVMH also confirmed the fashion house - which count Beth Ditto, Rachel McAdams, Blake Lively and Leighton Meester as fans - will show its ready-to-wear line for the first time during Paris Fashion Week on March 3, also introducing footwear and handbags to its product offering.