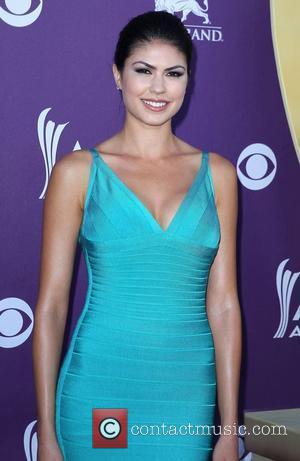 MGM has filed a lawsuit against 91-year-old former boxer Jake LaMotta and RB II Productions, hoping to halt further production of Raging Bull 2, a sequel to the 1980 Oscar-nominated film, directed by Martin Scorsese and starring Robert DeNiro. The studio contends that it has an agreement signed by LaMotta, the subject of both films, giving it film rights to any "owner-written sequel" to his 1970 autobiography. LaMotta did indeed write a sequel in 1986, and MGM claims in its lawsuit, "LaMotta is obligated to offer motion picture rights in the book to MGM before disposing of those rights to any third party." Finally, the lawsuit observes that in their merchandising for the movie LaMotta and the sequel's producers are associating the sequel with the original movie "in a manner that is plainly calculated to create confusion in the marketplace and to trade off the value of the [original movie] and its associated goodwill, and that will irreparable tarnish the value" of the film.