One-Hit Wonder Singers: Where Are They Now?

Where Are They Now? The One-Hit Wonders Edition, 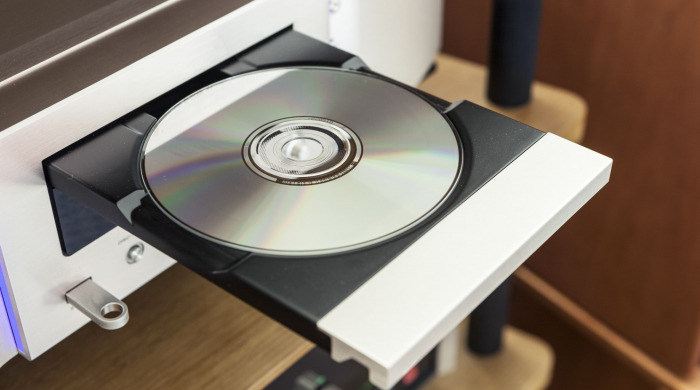 The one-hit wonder. Is it every star’s biggest nightmare? The massive hit followed by nothing but a fade into obscurity, referenced only by random blogs on the internet? Or perhaps they gave it another try but when it didn’t quite work were happy to sit back and collect royalties for the rest of their lives like Norman Greenbaum after Spirit in the Sky? Today we’re wondering what happened to some of those who hit it big but couldn’t back it upMaybe they enjoy being out of the limelight. Or maybe, they don’t have a choice if their spark of stardom fizzled out as quickly as their one-hit wonder. If it’s the latter, and they still yearn to be paparazzi’s fodder, they could perhaps aspire to sign a deal with an online casino to have a slot game created in their image. There are certainly many titles to choose from, some with zero or minimal deposits necessary - so they’re bound to entice players to sign up. Who knows, it may very well be the best platform to become a household name.

2022 marks the 30th anniversary of a one-hit wonder that continues to be drilled into our brains in various ways, Achy Breaky Heart. Achy Breaky Heart was a huge, huge hit for Billy Ray Cyrus and launched him to the top of the pop charts, having previously - and latterly - only being known for his music in country music circles. Disclaimer: The Old Town Road remix doesn’t count, it’s a remix.

Of course, Billy Ray himself is still kicking around in the spotlight thanks mostly due to his daughter, Miley Cyrus, who continues to reign as a singing superstar, although we’re patiently waiting for a new album.

More recently in Billy’s personal life we’ve heard that his wife of 28 years, Tish, has filed for divorce, again. Her first filing in 2013 expired and they remained together. Apparently now Billy is dating 23-yr old Australia singer Firerose.

Baby got back! Sir Mix-A-Lot is credited with being the originator of Nicki Minaj’s Anaconda - another classic that heavily samples Sir Mix-A-Lot’s track - but Baby Got Back really was his only success on the charts, despite it being played everywhere, all summer, all the time, and for many years to come.

So what happened to Sir after all that fame and success? Well, for a start, his real name is Anthony Ray. And the man has done plenty since grabbing the Grammy for Best Rap Solo Act with Baby Got Back.

For instance, he’s hosted TV shows and been a guest on others, still actually tours and plays music, plus also hosts a radio show on the weekends. To see more of what he’s been up to  you can check out his Instagram and even hit him up if you want to try and book him. What an addition to an event that’d be!

In 2013, Gotye stacked the Grammy’s stage with no less than three Grammy awards for his hit song Somebody That I Used To Know. And then? Crickets. While Gotye found super success with this earworm, nobody heard from him ever again, except for achieving moderate success with other tunes in his homeland, Australia.

Wouter (aka Wally aka Gotye) announced shortly after that he wouldn’t be publishing any more music under the Gotye name. Instead, he has been working with his band The Basics and doing nerdy archival work in true artist style. And his fans? They’re busy posting memes on Reddit of skeletons waiting for 10 years for his next album to be released. Let’s hope it’s soon and we can get some of that magic back again.

Sound familiar? That’s Crazy Town’s Butterfly, which still gets airplay, TikTok play, and more. With a tatted and pierced crew, these guys actually were much more nu-metal before Butterfly blew up the charts and destroyed their street cred in the process.

Epic and Shifty, the frontmen for the band, were busy with plenty in the rap world before this hit, and even touring with the Red Hot Chili Peppers and involved with House of Pain. While their other songs pre-Butterfly weren’t bad for the genre, they didn’t hit, so they created a pop tune around a Chili Peppers lick, and a good one at that.

The band broke up after failing to find further success, with many members going down the drug route. DJ AM, who was once a part of the band later died of a drug overdose, and Shifty struggled on the small screen appearing on various celebrity rehab reality shows. The latest news on Shifty? He’s been arrested for DUI and dating Soleil Moon Frye of Punky Brewster fame, which somehow makes a lot of sense to us.