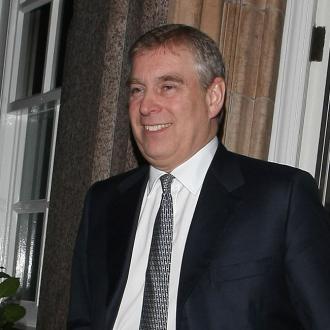 This outing marked the first time the Duchess of York has been on a foreign royal visit with the Duke for 25 years.

Sarah later took to social media to express that she was enjoying what she called ''family time'', as the couple were joined by their daughter Beatrice.

The trio attended the Bahrain Grand Prix and Sarah posted about the outing on her Instagram account, where used the hashtag ''#familytimes''.

She wrote: Such a joy to be invited to attend the Bahrain Grand Prix with @hrhthedukeofyork and Beatrice. Excited to meet @frankiedettori_ #familytimes @f1 #luckyme (sic)''

Meanwhile, Sarah admitted in November that she and Andrew are ''the happiest divorced couple in the world''.

She said: ''We're the happiest divorced couple in the world. We're divorced to each other, not from each other. We both say it. We are completely compatible. Our bywords are communication, compromise and compassion.

''[Our wedding on] July 23, 1986 was the happiest day of my life. Andrew is the best man I know. What he does for Britain is incredible; no one knows how hard he works for his country.''

And when asked at the time if they'd consider remarriage, she added: ''So many people have asked me that, but we're so happy with the way we are right now. We enjoy each other's company; we allow each other to blossom. I know it sounds like a fairy tale but that's the way we are.''