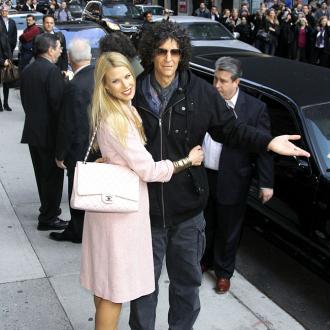 Howard - married to Beth Ostrosky Stern - said he is ready to embrace his 60s, telling People.com: ''I feel great and happy. Being 60 is not a bad thing. I'm in a good place in my life. I have the best job and the perfect wife. I'm a lucky man. And it's an honour to have so many people come and celebrate with me. I could never have imagined any of this.''

Robin - who returned to the show last year after battling cancer - also paid tribute to the host.

She said: ''We're just the closest of friends as well as partners. We have been through everything together and he's just the best. This past year with my cancer, he was so there for me. I couldn't ask for a better friend.''