Spooks Cancelled After 10 Years On The Bbc 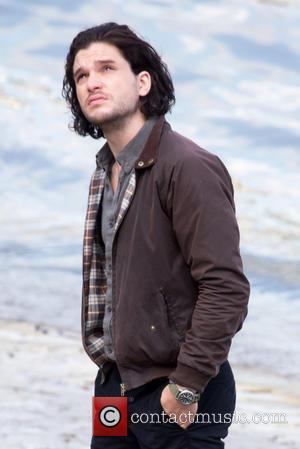 Spooks, the hugely popular Bbc One crime-drama, has been axed after 10 years on the air. Programme-makers said the time was right for the show to make way for "new spy dramas which reflect the changing world around us", reports the Press Association.
Stars of the series have included Rupert Penry-Jones and Keeley Hawes, while global names such as Hugh Laurie and the 'Sherlock' star Benedict Cumberbatch have been among those making guest appearances. Executive producer Jane Featherstone paid tribute to the show's current stars Peter Firth and Nicole Walker, saying, "The heart of the show has become those two characters and I feel they own it. We've followed the arc of their personal story and I think they've brought us to a natural end". The series became renowned for killing off its main characters, and fans witnessed a series of grisly endings - most notably when Lisa Faulkner's character died after her head was plunged into boiling fat.
The show, which bosses say will come to "a natural end", will begin its 10th and final series next month. Bbc drama controller Ben Stephenson said fans can look forward to "what promises to be a fittingly high-octane thrilling finale".