The rumours have already started for next year's Super Bowl show.

This year’s Super Bowl proved to be something of a return to form with regards to the success of the event on a commercial, and sporting, level, and that is down in a big way to the fact that it came after a previous event that was overshadowed by the coronavirus pandemic. 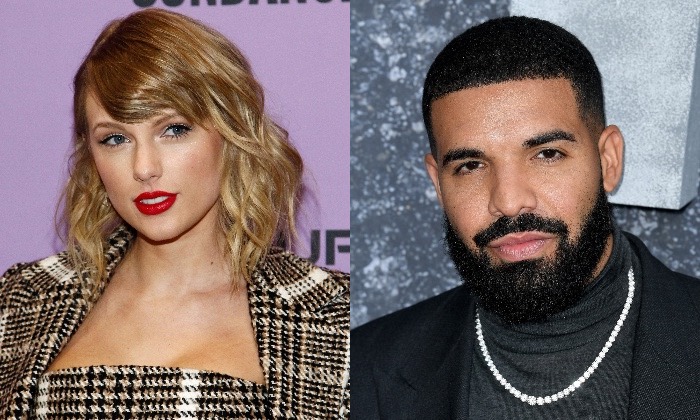 2022’s Super Bowl saw two teams, the Los Angeles Rams and the Cincinnati Bengals, who were not expected to make it all the way to the showpiece event, and the game was an enthralling one that went down to the wire.

On top of the great action on the field of play, the half-time show was one for the ages with a line-up that included Dr. Dre., Eminem, Snoop Dogg, 50 Cent, Kendrick Lamar, and Mary J. Blige wowing the fans in the stadium and the watching millions elsewhere.

The Super Bowl is such a vaunted show that planning for it takes the best part of a year, and even the betting for 2023’s game is hotting up, and you can check out the futures odds at sidelines.io while there is already talk of who may be involved in next year’s half-time extravaganza.

On that front, Rolling Stone magazine has urged the NFL to select Taylor Swift and Drake as their half-time performers for the next Super Bowl, the thinking being that the nostalgia that helped make 2022’s half-time show such a hit would also work in relation to the duo they’ve earmarked for the occasion.

Some believe that Taylor Swift has a history with regards to the location for the next Super Bowl, Arizona’s State Farm Stadium, which is where the singer-songwriter launched her first-ever stadium tour when supporting her “Reputation” album.

Drake, perhaps surprisingly, has never played a Super Bowl half-time show, and the pairing of the two would certainly prove a massive success. The combination of the two music styles that these living legends live and breathe would certainly help to cover a range of demographics, and presumably, both artists would jump at the publicity that comes with such an honor as playing the Super Bowl.

The sheer size and scale of the Super Bowl, in every sense, is mind-blowing. The 2022 Super Bowl is said to have generated around $14.6 billion in revenue. Advertising revenue alone ran to a record $485 million, with an average 30-second spot costing $6.5 million apiece.

An average of 99 million viewers watched the Super Bowl on traditional television networks in the US, but the overall audience, worldwide, when you take into account the myriad of ways you can now stream an event, went into the hundreds of millions.

Tickets for those in the stadium ran from $950 to $6200; this doesn’t include luxury boxes, meaning that just the revenue from ticket sales on the day was worth over $65 million, and that’s before you factor in merchandising and food.

All in all, the Super Bowl is the premier sporting event in the US, and only the soccer World Cup can run it close in terms of sporting fixtures across the globe; hence the importance of the half-time show acts as part of the overall spectacle.