The entertainment industry is thriving globally and has produced notable stars. However, beyond their music, some of these superstars are extremely wealthy.

The world is packed with several music artists, and new acts are introduced every year. Some countries are more advanced in the music space than others due to cultural inclinations or just varying forms of expression. India is a country popular for its music and arts culture, represented in movies, sports, ceremonies, and several other activities. The Indian music industry was valued at up to 19 billion Indian rupees in 2021 and is estimated to surpass 28 billion rupees by 2024. 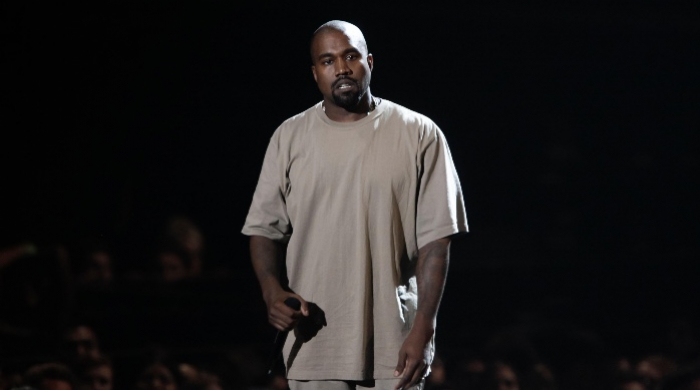 In India, you not only find people spending a lot of time on the best betting sites in India, but you also find them staying updated with the latest musical trends. From rock music to RnB and pop, many artists in the music industry are selling records and making money from music in multiple ways. In all of these, one of the most common questions you'd find people asking is - who are the richest musicians in the world?

How Much Do Artists Make?

With about $50 billion in annual revenue coming into the global music industry, one wonders how much money big artists make in the music business and who is the wealthiest.

The ever-changing landscape of the music industry has made it hard to determine how much working musicians earn on average. Of course, some artists get big cash payments, luxurious cars, and fancy mansions, but they are independent musicians whose incomes are not that established. These musicians often make a reasonable living from live performances and streaming income.

Technology has made it easier to produce, distribute and record music without the help of a record label. With streaming services increasing in popularity, it seems like random artists and the amount of money they can earn will grow. The average working musician should earn about $35,300 annually from their music career and other sources like endorsements and tours.

While that number sounds very low compared to what the artists on our top ten list will have, it isn't the whole picture.

Significance of Popularity in Artists' Revenue

Fame plays a significant role in how much musicians earn in any part of the world. As new artists are born every day, and existing ones keep making money with their music, there tends to be a yearly switch in the wealth list.

Although some artists overthrow others regarding how much money they earn, they aren't rich on their music money alone. They often conduct wise business transactions with their incomes and investments to generate even more money.

Who Are the Top 10 Richest Musicians Globally in 2022?

Here's a list of the top ten wealthiest musicians in the world.

According to Forbes, Kanye West is the wealthiest musician in the world in 2022. Most of his wealth comes from real estate, brand endorsement, and music records. His records have sold over 140 million copies, and he tops this list with over two dozen awards and has an estimated net worth of $1.8billion.

Rihanna occupies second place on the list as the richest female musician globally. However, a large portion of her wealth doesn’t come from her music but from her fashion line which is said to be worth about $1.4 billion. That is not to say she doesn’t make money from music; she does, especially for the many endorsements she gets.

Jay-Z remains an icon in music and has been on the top ten list for several years. His famous marriage with Beyonce Knowles made his fortunes and popularity even greater. He has sold over one million records but with most of his investments in other businesses and is worth about a whopping $1.4 billion.

Andrew Lloyd Webber is one of the greatest and most well-known musicians globally and an astute composer, theatre director, songwriter, television personality, and businessman worth $1.2 billion.

Paul McCartney is a talented multi-instrumentalist who has written 32 songs which got to the number 1 spot on the Billboard Hot 100. This has earned him recognition in the Guinness book of records and has an estimated net worth of $1.08 billion.

Also known as P-Diddy, Sean John Combs is a New York-born rapper, singer-songwriter, and producer who owns Bad Boy Entertainment's record label and makes a lot of money from the songs the record label produces.

Herb Alpert holds the title of the world's most famous trumpeter. He is highly sought-after to perform in shows and concerts. He has a net worth of $870 million.

Madonna is famous for being known as the Queen of Pop. She remains one of America's finest singers and songwriters. She is also an actor that has won a golden globe award, and her net worth is an estimated $850 million.

Ander Romelle Young is a top-notch American rapper who can play various musical instruments such as synthesizers, samplers, and the keyboard. Dr. Dre is also the CEO of Aftermath Entertainment and Beats electronics and is worth about $820 million.

Last on the list is the famous pop star Celine Dion, a Canadian singer and one of the best-selling artists in the world. Her powerful and unique voice has a way of capturing her audience and leaving them bewildered. She has a net worth of $800 million.

The music industry is blessed with various talented artists worldwide, but no Indian artist made the top ten. However, some wealthy names like Shreya Ghoshal and Arijit Singh dominate the Indian music industry. By placing your bets on a licensed platform like Parimatch, you can invest your earnings in your music career, and who knows, you might be one of the richest someday.