Why is Poker Such a Popular Theme for Musicians?

Millions of people around the world play Poker. From high stakes Las Vegas casino games to friends playing a few hands of Blackjack on a Friday after work, the game is more popular than ever.

The game of Poker also has an interesting and varied connection to another form of entertainment: music. Out of all the casino games, poker seems to have influenced songs and musicians the most over the past few decades.

But what is poker’s connection to music and why do many musicians use poker symbolism or themes in their tracks?

Read on to find out more. 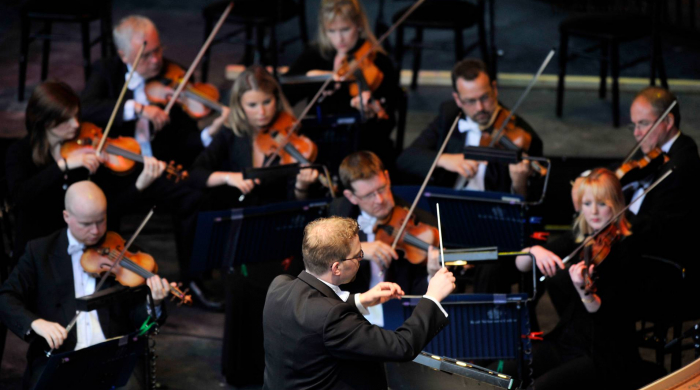 Of course, a huge reason poker has been an inspiration or theme to many musicians is its popularity. Alongside music, poker also features in many television shows and films like the James Bond franchise and has had a strong impact on pop culture over the years.

To add to this, the advent of poker tournaments being shown on television over the last twenty years has helped increase the profile of the game and made household names out of the players. Nowadays, the game is seen as glamorous and part of a rock-and-roll lifestyle. So, it is not surprising to hear poker getting a mention in songs and making an appearance in music videos too.

The game and its variants, particularly blackjack, have also exploded in popularity in recent years due to the increased availability of various online options for players. This had made these games a lot more accessible to the general public, and since nearly everyone has a mobile device of some form, it makes sense that mobile versions of the game are very popular. For example, this online review of blackjack casino sites suggests that the best sites also provide mobile versions of their games.

Symbolism in the game of poker

Another big reason poker features in music is that the game has elements to it which can be used symbolically or metaphorically in lyrics. The song “The Gambler” by Kenny Rogers is a fantastic example of this. His version was actually a cover of the song written by Don Schlitz in 1976, but Kenny Rogers brought it to mainstream success a couple of years later.

While the song is about a gambler and features lines that describe poker, it is actually describing how you have to make choices in situations that come to you and know when to choose your battles.

Another song that uses the game of poker metaphorically is Poker Face by Lady Gaga. Released as part of her debut studio album, the song heavily features references to poker. What many did not know initially is that these references are related to herbisexuality. The song was released to critical acclaim and was a big step in what would end up being a hugely successful career for the award-winning artist.

Many musicians enjoy visiting casinos and are fans of poker, which may explain why it often appears in their work. Madonna is a great example of a musician who enjoys the game. As a fan of both poker and blackjack, she’s been known to frequent casinos in Las Vegas since the 1980s.

Another celebrity from the music industry that loves gambling is Jay Z, who also likes to visit Las Vegas and is said to enjoy table games alongside card games like poker and blackjack. Also, Justin Timberlake has a reputation of being quite skilful at the game and has taken part in private tournaments.

The Best Music to Listen to While Playing Poker

Beyond the connection to musicians, poker playing can potentially be improved by the type of music you listen to. When you want to be focused, some studies have shown that the best music to listen to doesn’t haven lyrics. Some professional poker players have been known to gravitate towards EDM, with the upbeat tempo having a positive effect on their game play.

Other players have said that classical music helps them to concentrate during games.

According to this study, the Spring section of Vivaldi’s Four Seasons can improve mental alertness and focus, which are skills that are useful for poker players at any level.There is also something to be said about the relaxing nature of classical music, and this can be very useful for players who find themselves getting nervous or unable to concentrate during important poker games.