Why Music and Gaming Are So Interconnected

For many people, it’s the music that drives their entertainment and makes the games they play more entertaining, and the bottom line is that music and gaming are simply intrinsically connected. This article looks at the linkages between the games we play and the music we love to listen to, showing just how interconnected and related the music is to the games we enjoy. 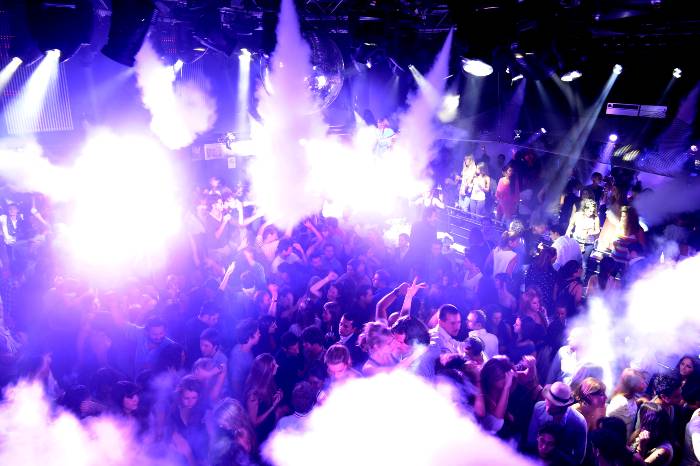 The first games that we played on both desktop and handheld devices generally had their own music - it was gaming music and made for the specific Donkey Kong game or Game Boy device. Much of the initial game music was predominantly electrical and specifically made for these computer games. This has been one of the major changes made over time, and you will now find that video game music then became an industry of its own.

Some of this music has now also moved away from the games themselves and is played at concerts and albums are being released in this regard. A great example is how the Streets of Rage soundtrack, released by Sega in 1991, has now become a lot more mainstream and is being released in album form and played at various live concerts in Paris and across Europe.

The examples are numerous, and many video game commentators and music writers would argue that some of these games and the music they developed were the precursors of several different music genres. A Wolverine game in the mid-90s released for a Super Nintendo entertainment system arguably had the first hints of grime music, a genre that has since taken the world music scene by storm and become one of the most popular street music of the current era.

Music has, therefore, always been part and parcel of the games we play, and perhaps these games have also been instrumental in determining the type of music that we like and that has come to the fore. Both the early electrical gaming music as well as various samples from games that became part of popular culture have been used in modern-day music.

Whether it’s the game soundtrack itself or the fact that gamers play their own soundtrack while they game and share this on various gaming channels, modern gaming has mainstream music at its core. In fact, the emergence of the metaverse and the development of an all-immersive online and virtual gaming space have seen live music events and concerts from top artists, such as Ariana Grande, who played in the game (Fortnite).

It is a linkage that is arguably going to continue for the foreseeable future, and we can expect to hear much more live music played in these games, as well as hear the music we know from the games on more mainstream platforms and even on public airplay channels. It is also a trend that has affected all forms of online games, and the manner in which we now rate internet-based games has to do with the overall experience.

In particular, music plays a huge role in casino games – it always has in land-based casinos, employing creative sound effects to enhance gameplay and usually jazz upping the overall experience within the establishment. However, with the rise of online casinos, music has taken an even greater toll on the digital versions of these classic games. For instance, quick, luck-based gambling games like slots use music and sound effects to their advantage, as well as to boost enjoyment for players. Excellent online slot machines of the modern day use a clever combination of graphics, gameplay, and associated music to add to or heighten the excitement as you play, which helps keep you involved and entertained by the game.

Interestingly, many games like this have moved towards using known soundtracks or pieces of music that players can relate to and enjoy as a related form of entertainment as they play, improving the fun factor. From online casino games to adventure, first-person shooters, and so much more, all these games have music at their core, enhancing gameplay with impressive sound effects and engaging soundtracks that keep players on their toes.

Some analysts have gone as far as to say that online games have become the only way that other forms of entertainment, such as movies and music, will be able to compete. The online games and video game market is worth more than music and movies put together; thus, it is through these games that new music is often released and movies popularized and shared. These games have now replaced music as the main form of global entertainment, and the music industry is now awake to this and looking to use the gaming industry to make a musical comeback.

Since the late 80s and early 90s, music, and computer gaming have been related and interconnected and have been argued to be different sides of the same coin. Music is used to personalize experiences for many and serves the same for those who game to make the experience more memorable and enjoyable. This has simply developed and blossomed to the point where we can now expect to hear new singles from famous musicians dropped or released in the games that they like and that we all play. Music and gaming are intrinsically related and always will be.