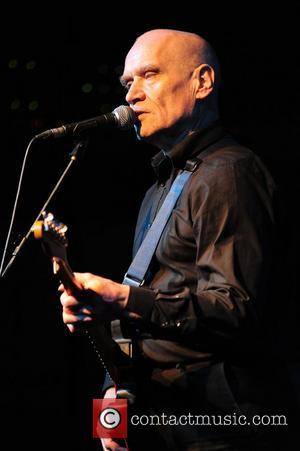 Former Dr. Feelgood star Wilko Johnson has turned into a prolific songwriter since he was diagnosed with terminal cancer last year (12).

The 65-year-old rocker opted out of undergoing gruelling chemotherapy treatment after learning he has inoperable pancreatic cancer, choosing instead to live out his final months touring and recording.

And Johnson admits the grim diagnosis actually served as an unexpected stroke of inspiration.

He tells Britain's The Big Issue, "After getting this diagnosis, I immediately started writing songs. Trust me to leave it to the last f**king minute!

"Everybody thinks, 'What would I feel like if I got told that? But, with me, it's nothing like I'd have imagined. Suddenly, all the stupid things that hang you up normally don't matter. There's nothing to worry about. Suddenly you just exist, and everything is very, very vivid. It's a buoyant feeling."