Quote: "A makeup artist... gave them to me years ago and I don't know what they do. They pump something into my face." Actress Nia Vardalos starts her days off by pasting two Listerine breath freshener patches under her eyes.

Quote: "In the film... when you see us preparing for the wedding... the hands that are preparing the food are actually my real mum and my real sister's. They came to the set and... whenever my family comes to be in my movies, that's when the food bill goes through the roof!" Actress/screenwriter Nia Vardalos recruited her relatives to cook up the wedding feast for her new movie, My Big Fat Greek Wedding 2.

Fact: Actress and screenwriter Nia Vardalos is adding author to her resume after penning a book about adoption. The My Big Fat Greek Wedding star and her actor husband Ian Gomez adopted a daughter in 2008 and she shared the journey to motherhood with readers on HuffingtonPost.com. Vardalos has now turned her wise words into a tome called Instant Mom, which will be released in April (13).

Quote: "(Toymakers) Mattel put a chip in my neck and if I talk about it they Taser me... My daughter, up to about a week ago, did not know what I do for a living... I told her that I'm playing the mum in the new American Girl doll movie and she went... 'That's my favourite!'" Actress Nia Vardalos' daughter is thrilled about mum's new role.

Fact: The film crew on the set of Nia Vardalos' new movie MY LIFE IN RUINS was the first to be given permission to shoot at Greece's ancient ruins. 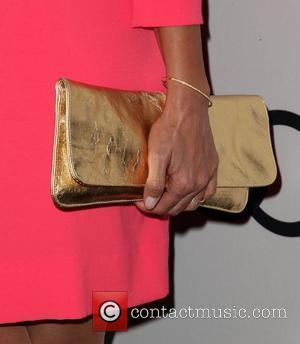 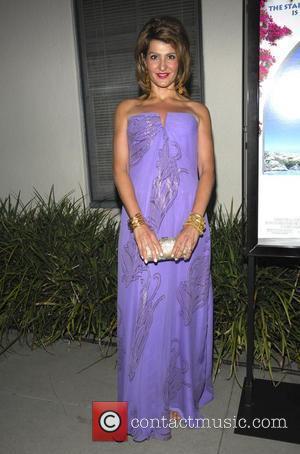