One Direction's scent You & I was crowned best celebrity fragrance at the Fragrance Foundation UK Awards Gala Dinner in London last night (14.05.15). 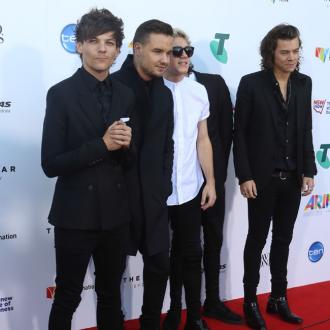 The band - made up of Niall Horan, Louis Tomlinson, Harry Styles and Liam Payne - released their fragrance You & I last year, which was honoured during the gala dinner held at the The Brewery in East London.

The band weren't the only popstars to have their scent praised during the event, with Cheryl Fernandez Versini's fragrance Stormflower also picking up the award for best launch.

The prestigious ceremony - which was attended by stars including Paris Hilton and Richard E Grant and featured a performance by former 'X Factor' contestant Rebecca Ferguson - was held in honour of the charity Look Good Feel Better.

You & I, One Direction

Retailer of the Year: