Nicholas Hoult has confessed he is thrilled his ex-girlfriend Jennifer Lawrence picked up the Best Actress Oscar for 'Silver Linings Playbook'. 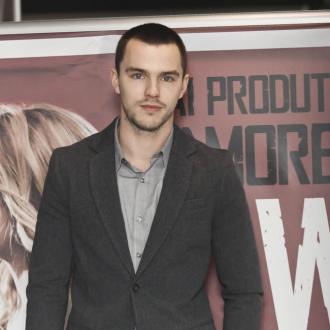 The 23-year-old actor split from his 'X-Men: First Class' co-star earlier this year after over a year of dating but they have remained friends and he is delighted she has received so much recognition for her role in 'Silver Linings Playbook', including picking up Best Actress at last night's (24.02.13) Academy Awards.

He said: ''We're still friends. I'm very proud of her. It's a great film and she's fantastic in it, so I'm very happy for her.''

Nicholas' professional life is also going well and he can next be seen in 'Jack the Giant Slayer' and 'Mad Max: Fury Road' and has been enjoying working on ''masculine'' films.

He added in an interview with Hello! magazine: ''I wouldn't say I'm looking for more masculine roles as such, but as I get older, these roles are becoming more appealing.

'' 'Mad Max' was a great experience. Going to work and sitting on set and hearing all those V8s start up and the bikes flying past and the trucks would be crashing into my car - well, it just gave me chills.

''I didn't do so much action on 'Jack the Giant Slayer' - although Ewan McGregor and Stanley Tucci have a swordfight, which was brilliant - but I do get to rescue the girl, which is always good.'' 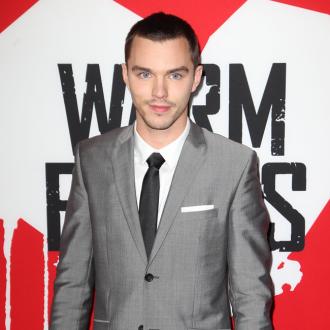