Romance Author Nicholas Sparks Has Signed On To Produce A Semi-autobiographical Tv Comedy Based On His Recent Divorce. 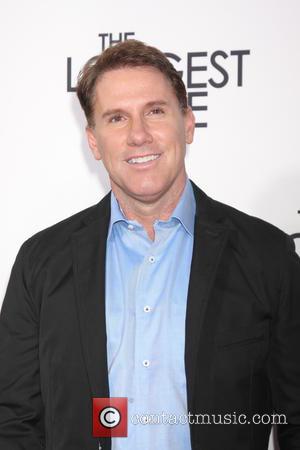 Picture: Nicholas Sparks - A host of stars were photographed as they attended The Longest Ride Premiere which was held at the TCL Chinese Theater in...

The Notebook author will executive produce a programme titled The Next Chapter, which centres on a top-selling romance writer who is dealing with a separation from his wife.

The author finds himself learning how to live as a bachelor again, while dealing with public pressures of being an "expert" on love.

Gossip Girl writer/producer Austin Winsberg, who originally pitched the idea for the show, will write the script and also executive produce with Sparks.

Sparks announced he and his wife Cathy were separating after 25 years of marriage in January (15). They have three sons and twin daughters ranging in age from 12 to 23.