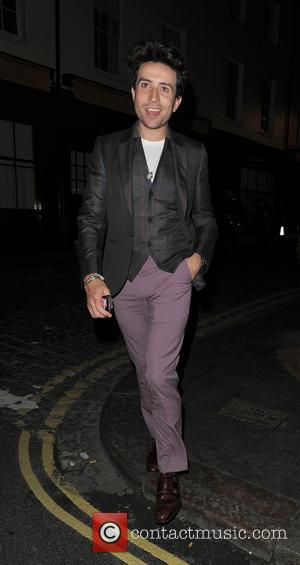 Nick Grimshaw’s done his part, but you couldn’t say that about the rest of his BBC Radio One colleagues after the station reported a drop of around 500,000 listeners in the final three months of last year, the station losing ground on BBC Radio Two which boasted its highest-ever weekly average of 15 million for the three month period.

With long standing breakfast show host Chris Moyles stepping down last year, as part of the BBC’s drive to bring in younger presenters to appeal to their youth-targeted demographic, many expected Grimshaw’s arrival to herald a sharp downturn in listening figures for the flagship show. However, ‘Grimmy’ has only lost around 40,000 pairs of ears since taking over, a mere drop in the ocean given that he’s commanding average numbers of 6.7 million weekly listeners. In terms of who the BBC were targeting too, he’s done very well indeed; according to The Guardian, the show had attracted on average 3.43 million weekly 15 to 24 year-olds in the previous quarter, up almost quarter of a million on the three month period before that.

However, the overall figures don’t make for anything quite so palatable, with Radio One as a whole dropping to an average of 11.1 million listeners weekly, compared to 11.7 million in the third quarter of 2012. Good news for the corporation lay elsewhere, though, with BBC 6music boosting its audience by almost a third year-on-year, the alternative music station boasting an average weekly audience of 1.9 million listeners.