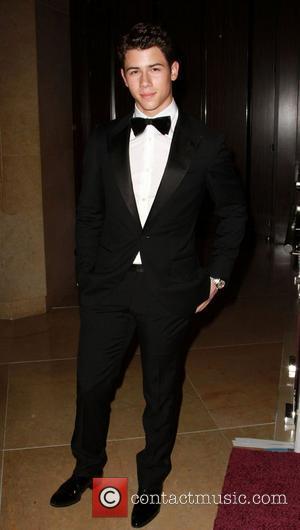 Teenage pop star Nick Jonas has sparked rumours of a blossoming new romance with Australian singer Delta Goodrem after the pair stepped out together at the weekend (15-16May11).
The Disney star,18, and Goodrem, 26, were snapped holding hands as they left a movie theatre in Los Angeles on Sunday (15May11), according to UsMagazine.com.
The singer, who once dated pop star Miley Cyrus, later took to his Twitter.com account writing, "I feel so blessed. Had a great weekend."
Meanwhile, Goodrem ended her seven year relationship with fiance and Westlife singer Brian MCFadden last month (Apr11).