Roger Waters admits he's up for headlining Glastonbury but as a solo artist and not as part of a reunited Pink Floyd.

Pink Floyd legends Roger Waters and Nick Mason are both up for headlining Glastonbury - but not together.

The two musicians reunited on Thursday (16.02.17) in London to launch the upcoming 'Pink Floyd Exhibition: Their Mortal Remains' and were quizzed on whether or not one more great gig beckoned for the psychedelic legends at Michael Eavis' world famous festival, which they never played at as a band.

Roger quit the group back in 1985 citing Pink Floyd as a ''spent force creatively'' and since has only performed with Nick and the other surviving member David Gilmour back in 2005 at the Live 8 charity concert in London, and during Waters' performance of 'The Wall' at The O2 arena in 2011 on a rendition of 'Comfortably Numb'.

Nick Mason of Pink Floyd on their A Momentary Lapse of Reason World Tour in 1988 - Vienna, Austria - Friday 1st July 1988 Nick Mason at the 'We Will Rock You' 10th year anniversary performance at the Dominion Theatre - Departures. 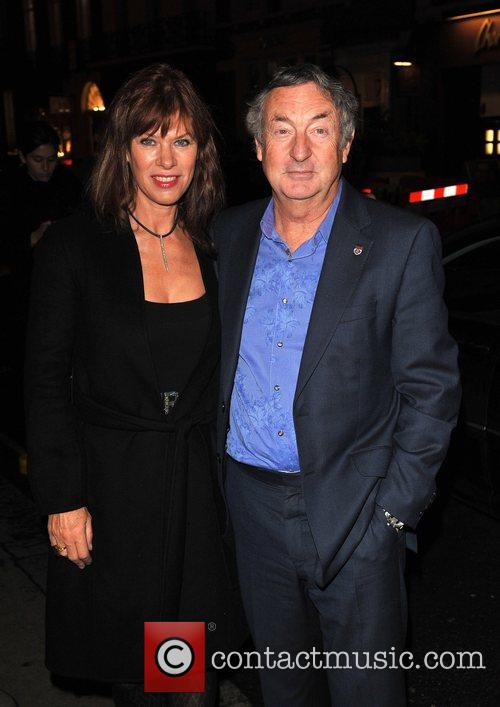