Actor Nick Nolte (The Thin Red Line; Cape Fear; Warrior) leaves Judies Deli in Beverly Hills. Nick gets a huge response as he leaves the deli; he greets the photographers and tells them not to fight, as the photographers scramble to get the best shot. A photographer tells him he will get double the amount of photographers there if he wins an Oscar; he asks Nick for his opinion but the actor merely shrugs as he heads back to his car.

A Walk in The Woods

The Company You Keep 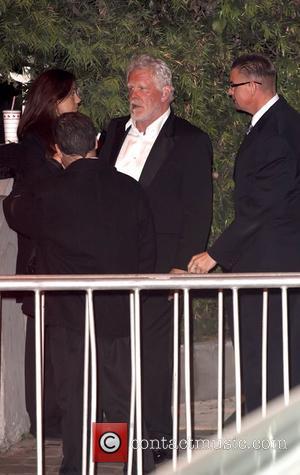 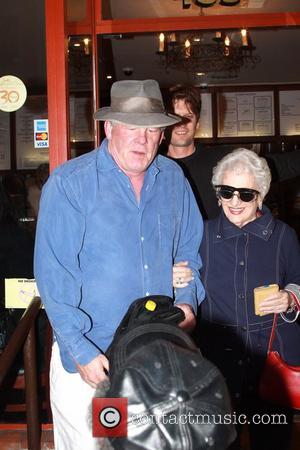 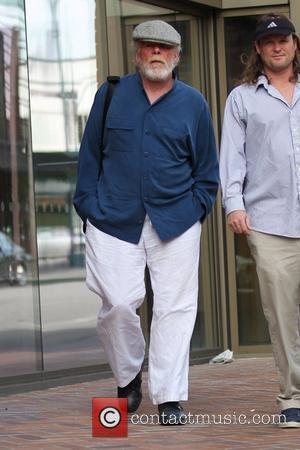 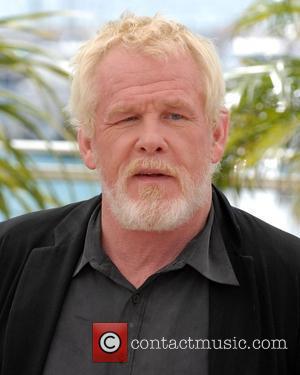