'The Kings of Summer' red band trailer here ahead of its limited May 2013 release.

Jordan Vogt-Roberts' new coming-of-age comedy drama 'The Kings of Summer' is set to make its cinematic debut imminently after an exceptional reception at the 2013 Sundance Film Festival.

In celebration of its nearing release date, a brand new red band trailer has hit the web with snapshots of some of the movie's most hilarious moments. After some tit-for-tat verbal humiliation between Joe Toy (Nick Robinson) and his father Frank (Nick Offerman), with the pair of them failing completely to understand each other and their predicaments, Joe decides to make his own way in life and runs away with his best friend Patrick Keenan (Gabriel Basso), who is having an equally tough time with his overbearing folks, and a strange boy they just met called Biaggio (Moises Arias). They plan out their new house which they will build entirely from scratch and have much fun finding their own entertainment (such as the tribal dance/ pipe-banging scene that featured in the initial teaser trailer). Unfortunately, being impulsive teenage boys, they didn't quite comprehend just how much they'd have to contend with and even the simplest thing of general wildlife becomes a terrifying obstacle.

'The Kings of Summer' is due out in selected US cities on May 31st 2013. With a hilarious cast talented in sarcasm and a myriad of teenage antics invoking nostalgia in everyone, it's sure to be one of the most memorable independent films of the summer and a true triumph to Chris Galletta as his screenplay debut. 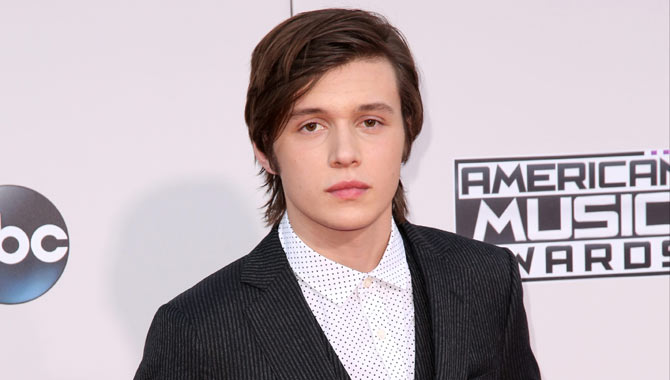