By Victoria Pavlova in Lifestyle / Showbiz on 28 June 2013

This is the latest in a line of drug busts for Stahl, as it could land him in hot water with authorities.

Meth isn’t just a plot device in Breaking Bad, as Nick Stahl has learned the hard way. The Terminator 3 actor was busted today for violating the terms of his probation for a drug conviction, TMZ reports. According to the website, the arrest occurred at around 5 AM on Friday morning. The police went to the motel where Stahl was arrested to make a parole compliance check on one of the actor’s companions. Stahl has been battling addiction for years.

The scene that awaited them, however, was rather unexpected – Stahl, in the company of three other people, all allegedly using the destructive drug. The actor, who plays John Connor in the third film from the Terminator franchise, has a history of drug abuse behind him and was recently placed on a 5150 psychiatric hold – meaning that he was involuntarily confined, as per California law, and deemed a danger to himself or others. He later commented that the detainment actually helped him regain control. It didn’t help enough apparently. 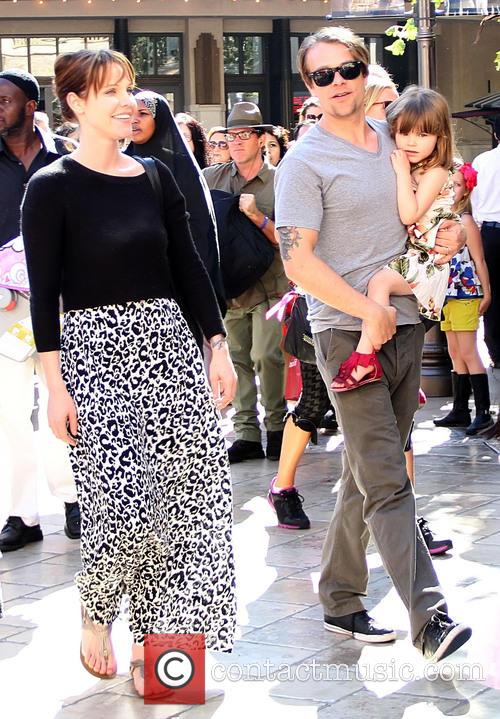 The Terminator 3 actor Nick Stahl might have trouble brushing his recent act of indecency under the carpet.

When we placed Nick Stahl at number 10 in our top 10 “falls from grace” in 2012, we really weren’t expecting him to make a last minute bid to get to the top of the chart. Calm down Nick! The lines are closed! Our decision is final! You’ll have to make do with the free iPad that you’ve been offered by Bangyoulater.com, instead of the honour of being our number one celebrity mishap of 2012. By Don Willmott
Weak
What would happen if you reimagined Dickens' Oliver Twist as a tale of modern-day teen hustlers cruising the nasty streets of Toronto? Twist sets out to answer this question, not that anyone was asking. In fact, Gus Van Sant already answered the question back in 1991 with My Own Private Idaho. Twist walks similar streets but in a tedious way that focuses more on beatings and squalor than on the emotional lives of its characters.

It's down at the donut shop that young Oliver (Joshua Close), a runaway who has grown up in foster homes, meets Dodge (Nick Stahl), a streetwise, hollow-eyed hustler who's always on the lookout for new recruits to present to the local pimp, Fagin (Gary Farmer). The thoroughly unpleasant Fagin, who usually greets his charges with a punch in the face when they return to the ratty hustler rooming house he runs, quickly brings the nervous Oliver into the fold. The only ray of light in this ugly world is Nancy (Michele-Barbara Pelletier), a friendly diner waitress who also happens to be the girlfriend of the unseen Bill Sykes, the terrifying mastermind who apparently controls the entire Toronto underworld, Fagin included. 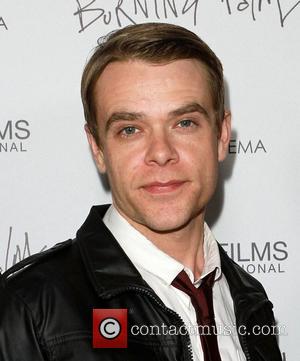 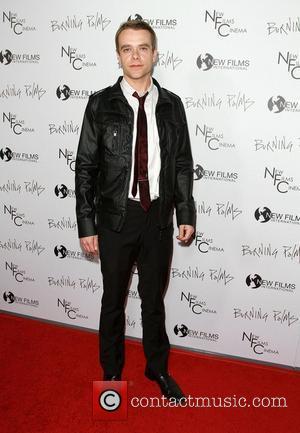 Terminator 3 Star Nick Stahl Missing: Is He In Skid Row?