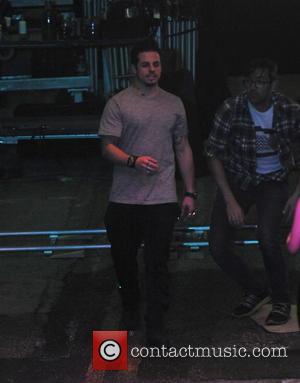 Picture: Casper Smart - Nicki Minaj struts her stuff and shows of her curves in a black tight dress for her new music video 'The Night...

The singer, who is best known in the U.S. for her Nicki Minaj and Ariana Grande collaboration Bang Bang, has revealed her music bosses came close to ditching her after 2013 record Alive failed to emulate the success of her 2011 debut Who You Are.

Jessie J admits she felt hurt by criticism of the record, and she was lucky to be given another chance by label executives.

She tells Britain's The Times newspaper, "(My label bosses said) 'Statistically we should let you go, but we know you are a star'."

The singer goes on to compare her music to the work of designers at French fashion house Chanel, adding, "People go, 'It was a flop.' Well, (fashion house) Chanel make beautiful garments, but sometimes there's a collection that doesn't work."

Alive was pulled from release in the U.S., but hit number three in the U.K. album charts.

She later made a storming comeback with the release of her third album Sweet Talker last year (14), which reached number five in the U.S., becoming a bigger success Stateside than her debut disc.