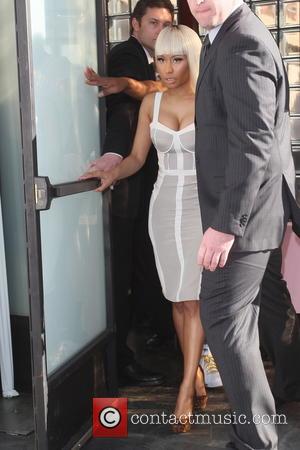 Nicki Minaj is in final talks to make her movie debut opposite Cameron Diaz in a new Nick Cassavetes comedy.

The R&B star will play the actress' opinionated assistant in The Other Woman, which will also feature Leslie Mann, Nikolaj Coster-Waldau and Kate Upton.

In the film, Diaz's character teams up with the wife of her boyfriend when she discovers he's married - and the two women plot revenge.