Byrne revealed that he has long been a fan of the competition and has year after year submitted his vote for Ireland. 'This year I go one step further, and actually walk on that stage to represent my country, I am honoured RTÉ have chosen me and believe in this song like I do', he said in a statement. 'I have always felt this song had something different, something special. I also look forward to re-visiting Sweden, a country where we had so much success with Westlife over the years and I can't wait to be a part of what I'm sure will be an amazing show in Stockholm.'

Joining Byrne on the songwriting credits is Wayne Hector, who famously contributed a lot to the hits of Westlife, as well as One Direction, Nicki Minaj, The Wanted, Olly Murs, JLS, Paloma Faith and James Blunt. Composer Ronan Hardiman also worked on the song, a man best known for Michael Flatley's 'Lord of the Dance'.

Byrne's first live performance of the song will take place on the 'The Ray D'Arcy Show' on February 13th 2016, and he will make his Eurovision debut at the semi-finals in Stockholm between May 10th-12th ahead of the finals on May 14th. 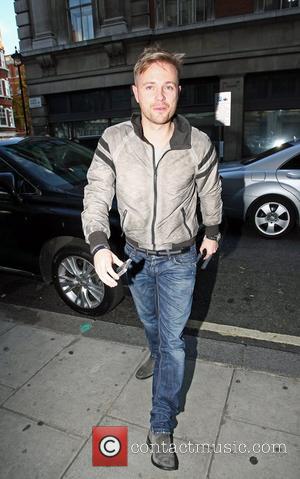 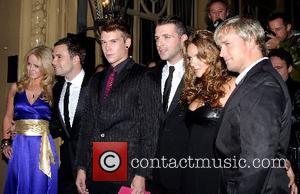