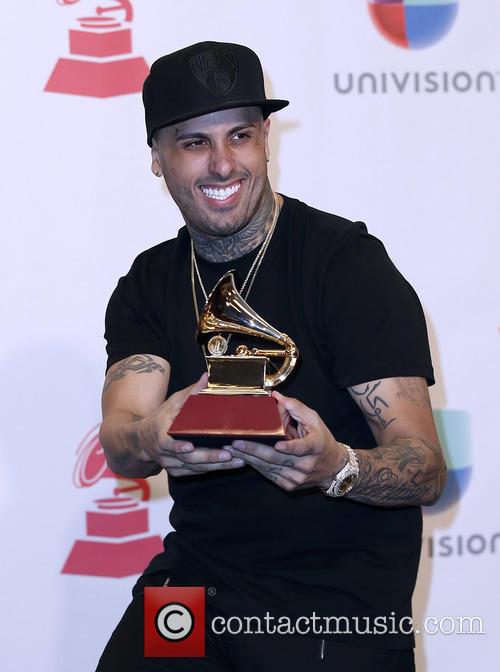 Nicky took to Instagram on Wednesday (02Mar16) to announce the exciting news to his fans, writing, "This is a dream come true. Thank you God and thank you to all my people for bringing me here thank you @vindiesel for the opportunity."

It is unclear what Nicky's role will be, but filming in Canada and the Dominican Republic will soon be underway.

The singer joins Miss Universe runner-up Ariadna Gutierrez, who has been cast as Diesel's love interest, as well as Samuel L. Jackson, Nina Dobrev, Ice Cube and Toni Collette in the new film.