Nico & Vinz - Shots of a host of celebrities as they arrived at the OK! Magazine Grammy Pre-Party which saw Nico & Vinz perform live and was held at the Lure Nightclub in Los Angeles, California, United States - Thursday 5th February 2015 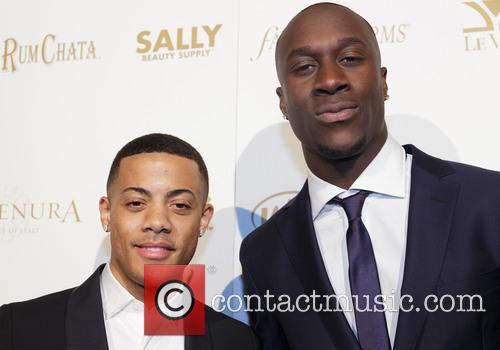 Nico & Vinz - A variety of stars were photographed outside the Ed Sullivan Theater before they appeared on the 'Late Show with David Letterman' in New York, United States - Tuesday 25th November 2014 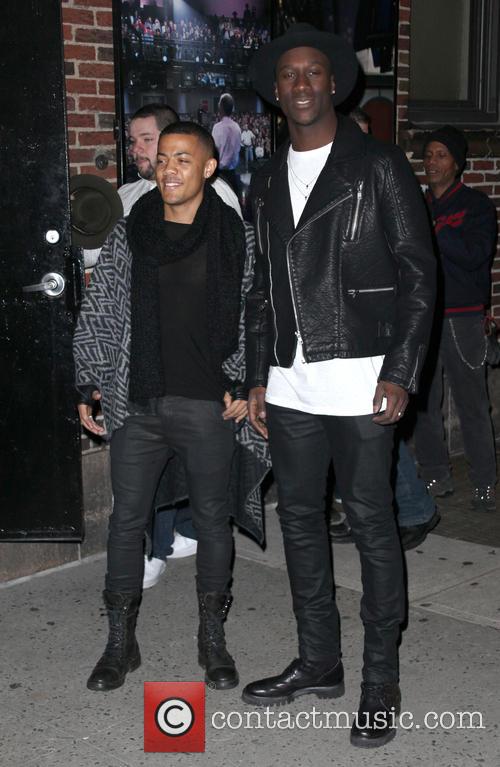 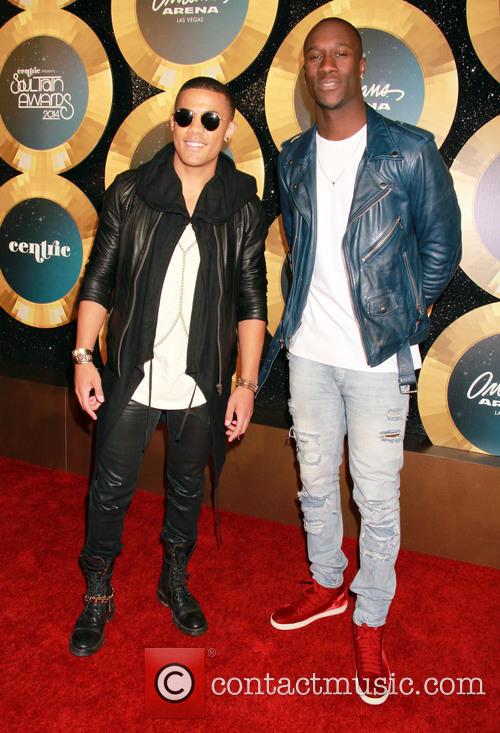 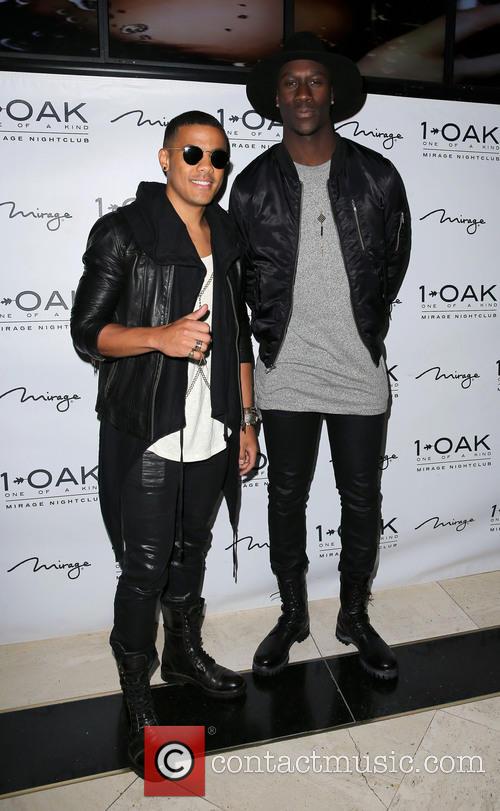 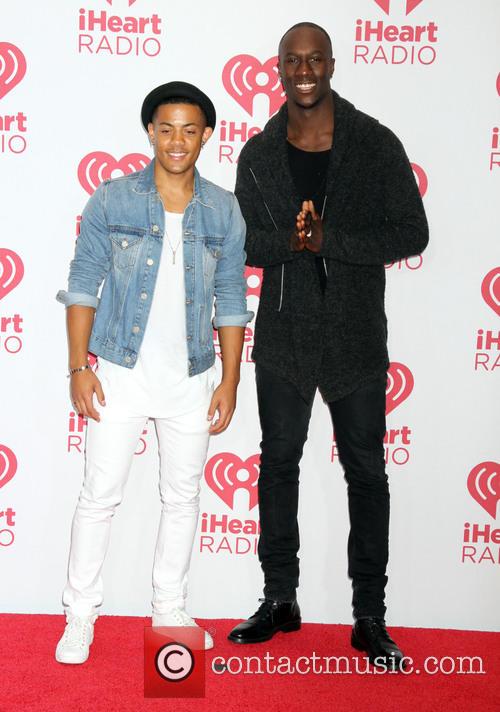 Norwegian singing/song writing duo Nico & Vinz have burst onto the U.K. music scene in style as their hugely popular single ''Am I Wrong' tops the U.K. official singles chart for the second week running. Nico & Vinz earned the No.1 single in the U.K., for the second straight week

The pair's hit track first experienced chart success six weeks ago when it was released via audio online streams alone, but as soon as 'Am I Wrong' went on general release, the song sensationally climbed to the very top, eclipsing any competition, to earn the No.1 spot last week.

By Victoria Pavlova in Music / Festivals on 11 August 2014

The up-and-coming duo is the first Norwegian act to top the UK charts in 29 years.

In case you’ve never heard of Nico & Vinz, don’t worry – you’re going to see a lot more of them in the near future, after the Norwegian pop duo stormed the top of the UK charts, making musical history. Five weeks after its release, their single Am I Wrong has settled at Number 1 in the chart. It’s notable because Nico & Vinz are the first Norwegian act to top the chart in almost three decades.

The last to do it were A-ha with The Sun Always Shines On TV, which enraptured British listeners for two weeks in 1986. On this momentous occasion – for them, anyway, Nico & Vinz released a statement thanking their fans for the support.

This was the first Norwegian musical act to earn a chart-topping track in the U.K. since A-Ho's 'The Sun Always Shines On TV' from 1986.

Norwegian singing/song writing duo Nico & Vinz have burst on to the music scene in the Britain as their debut single 'Am I Wrong' climbed a staggering 51 places, earning them this week's top spot in the U.K. singles charts. This achievement also makes history as it is the first time a musical act from Norway has scored a U.K. No.1 single in the past 28 years, with the last being A-Ha's 'The Sun Always Shines On TV.'

Continue reading: Nico & Vinz Earn First U.K. No.1 Single With 'Am I Wrong'