Nicola Roberts' Fashion Awards gown had a hidden statement behind it.

The Girls Aloud star wowed as she made a sustainable statement on the red carpet at the glitzy bash at London's Royal Albert Hall in London on Monday night (29.11.21).

The monochrome look is the work of acclaimed designer Alexandra Sipa and was worn to promote the Recycle Your Electricals campaign.

The one-of-a-kind couture dress was "painstakingly created from 22 Ethernet cables (wifi cable) which were used to create the flowers on the upper part of Nicola’s dress, and 188 discarded household cables, which made up the most part of the monochrome design."

The waste was acquired from "recycling centres, friends and family, local electricians and builders", and used to create the bodice and shoulder detail, which weighed a whopping 1kg.

A press release stated: "The national Recycle Your Electricals campaign aims to get UK households to stop throwing away or hoarding their small old electricals and instead start donating or recycling them. Electricals contain some of the most precious materials on our planet - gold, silver, copper aluminum, and platinum."

It added: "There are enough cables hoarded in UK homes to circle the earth five times, containing nearly a whopping 700 tonnes of copper. If this copper was recycled, it would save 140,000 tonnes of rock being blasted out of the ground (enough to fill 12 Olympic swimming pools!) and save 1,500 tonnes of CO2 emissions."

Nicola, 36, said: "We all have a duty to make sustainable choices. As the consequences of our demanding and accessible way of living begin to increasingly show themselves, it’s something I feel a responsibility to do more and more.

"For instance; The impact of electrical waste is something few people consider.

"Working with Alexandra Sipa and the team at Recycle Your Electricals has been an interesting and enlightening journey.

"My dress has been created from 210 electrical cables and I’m proud to be able to show you just what is possible when supporting sustainability with recycling and just how beautiful it can be."

Head to www.recycleyourelectricals.org.uk to find out more and recycle your electricals. 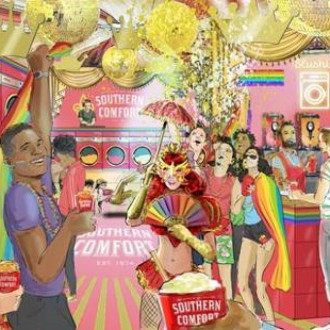 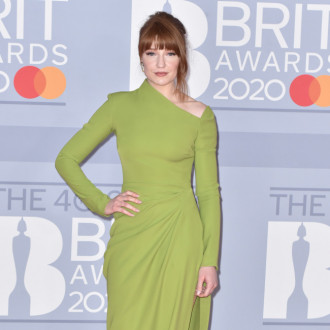