Cage Too Big For His Boots 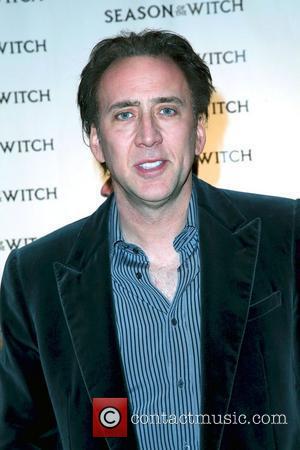 Action star Nicolas Cage was forced to halt filming on his latest movie GHOST RIDER: SPIRIT OF VENGEANCE to see a doctor - because his shoes were too tight.
Cage called off the sequel's shoot in Bucharest, Romania when he hurt his foot while wearing too-snug motorcycle boots, prompting him to limp off set to seek medical attention.
Doctor Bogdan Ionescu says, "Nicolas Cage had a foot injury due to his boots. He was treated and went back to work."