'Kick-Ass' star Nicolas Cage has admitted ''snarky comments'' from critics and movie fans can ''get under'' his skin, and he often complaints to his wife about what the public have said about him. 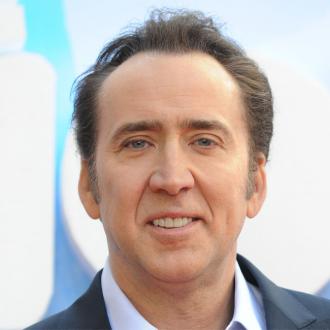 Nicolas Cage admits ''snarky comments'' get him down.

The 'Kick-Ass' actor can't stop himself reading peoples' opinions, and revealed he sometimes cares too much and complains to his wife about what the public have said about him.

He said: ''I care about what people think of me. There are plenty of good things I've inherited from my father, but he was also very self-involved and someone who was concerned about how he was perceived.

''Some of the snarky comments people make can get under my skin. I can be a bit of a broken record at home when I read the things that are said about me.

''But I have to just stop belabouring these things and let it go, rather than complaining to my wife all the time.''

Meanwhile, the star insisted the world of Hollywood has lost the ''mystique'' and sense of ''romance'' it had in the past, with the public choosing to focus on personal lives rather than the on-screen magic.

He told The Times Magazine: ''There used to be a mystique and romance surrounding actors.

''But now people are more interested in their lives than their performances.

''It's not about what they do on camera, but what I would describe as their dirty laundry. I've had my share of that.''