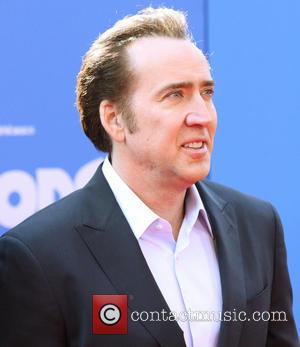 The vintage Ford Mustang driven by Nicolas Cage in action movie remake Gone In 60 Seconds has sold at auction for a stunning $1 million (£645,161).

The silver vehicle, which was billed as the "Gone in 60 Seconds Hero Car" by auction bosses, had been part of a private collection since appearing on the big screen.