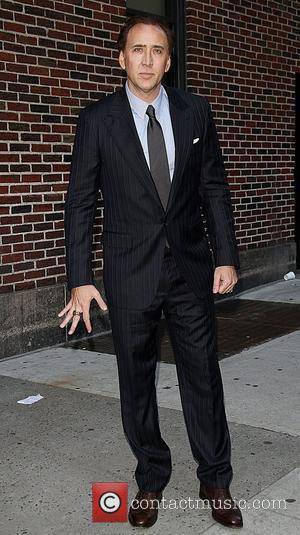 Nicolas Cage's representative has hit back at allegations the actor owes a former security guard wages from last year (11), insisting the claims are "completely absurd" and the star "will be vindicated in the courts".

Brun alleged he is owed wages from his contract amounting to $115,000 (£71,875), but Cage's spokesperson has promised the actor will fight the allegations.

The actor's rep tells E! News, "The claim made is completely absurd and without any merit. Mr. Brun's employment was terminated for good cause. This frivolous action will be promptly dismissed and Mr. Cage will be vindicated in the courts."