Nicolas Cage To Reteam With Oliver Stone For Snowden 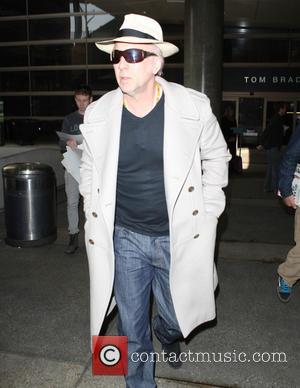 Cage will play a former U.S. intelligence official in the highly-anticipated international thriller.

Stone has already begun principal photography on Snowden in Germany.

It's not the first time Stone and Cage have worked together - the actor led the cast of the filmmaker's World Trade Center in 2006.

News of Cage's casting comes hours after documentarian Laura Poitras picked up her first Oscar for the documentary film Citizenfour, about Snowden's exile following his decision to open up about national security secrets.