Led by Spielberg, the Cannes jury for 2013 is packed with big names and respected movie talent 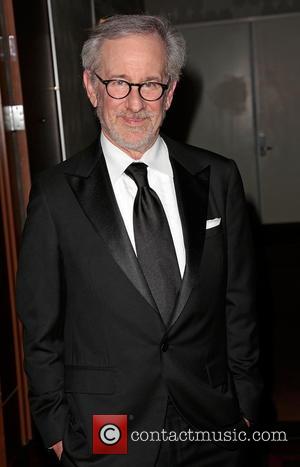 This year’s Cannes jury boasts some high profile talent, spanning eight different nationalities. The Oscar-winning actress Nicole Kidman is perhaps the best known of the line-up and she will be joined by the Austrian actor Christoph Waltz (star of Django Unchained) and the Taiwanese director Ang Lee (Life Of Pi). The jury will be led by Steven Spielberg (E.T.) and will be fleshed out with film veterans from another five countries.

The Indian actress Vidya Balan will not only appear on the jury but will also be at the festival marking 100 years of the Bollywood genre at a gala screening, Entertainment Weekly reports. The Japanese director Naomi Kawase has won the Camera D’Or prize in the past (1997) and the Grand Prize (2007) and will now be taking a place on the judging panel. Similarly, Lynne Ramsey, whose movie We Ned To Talk About Kevin was highly praised at 2011’s Cannes festival. They will be joined by the French actor Daniel Auteil, who won the Best Actor award at Cannes in ’96 and three-times Cannes winner Cristian Mungiu.

This year’s festival will be opened by the highly anticipated Baz Luhrmann movie The Great Gatsby, starring Leonardo DiCaprio and Carey Mulligan, on May 15. The festival runs until May 26, when it will close with Forest Whitaker and Orlando Bloom’s Zulu, a political thriller. Nicole Kidman: One of the big stars of this year's Cannes jury