The actress says she was ‘running from her life’ during her marriage break-up.

Nicole Kidman has spoken about her divorce from Tom Cruise and how it changed her career in Hollywood. Appearing at the Women In The World conference in London on Friday (October 9th), Kidman described how she was ‘running from her life’ during her split with Cruise. 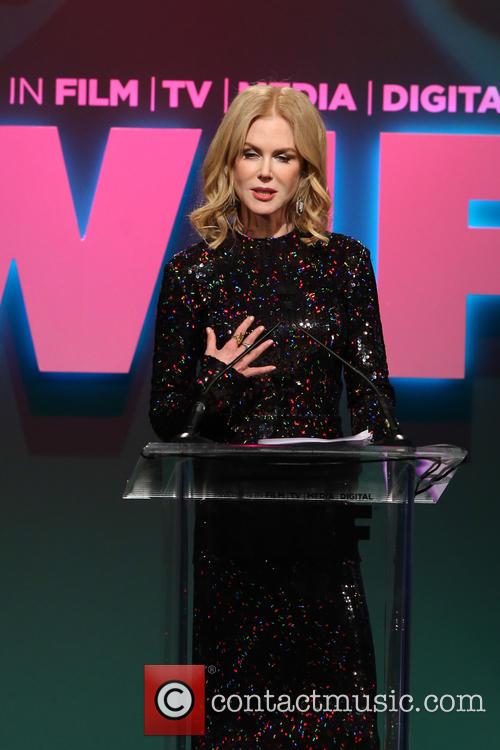 Nicole Kidman has spoken about her divorce from Tom Cruise.

"I was running from my life at that time," Kidman said. "I wasn't able to handle the reality of my life and as an actor, you have this wonderful thing where you can go and get lost in somebody else's life and become somebody else for a period of time."

“And when I look back on it, I really see that. Out of that came work that sort of was applauded and so that was an interesting thing for me. That culminated in winning an Oscar and that caused an epiphany which was, 'This isn’t the answer.’"

More: Nicole Kidman Opens Up About Her Fears Over Stage Return In Interview Magazine

“I was holding a gold statue and I was the loneliest I’d ever been,” the actress added. Kidman was married to Cruise from 1990 to 2001. In 2006 she married country singer Keith Urban and the couple have two daughters together.

Speaking about her marriage to Urban, Kidman said, “We didn’t really know each other – we got to know each other during our marriage.” The actress is currently appearing on London’s West End in Photograph 51, playing scientist Rosalind Franklin who helped discover DNA.

Kidman said she cried when she first read the script for the play and reflected on Franklin’s story. “I believe in Rosalind being celebrated and I wanted to put her back in the conversation and dialogue beyond the scientific community,” the actress added.

The 48 year old recently opened up to Interview magazine about her fears over returning to the stage after a 20 year absence. “I'm terrified-terrified and exhilarated because I've got to make this incredibly acerbic, prickly woman real and vulnerable,” Kidman said.

“You've got to feel her motivation. You've got to understand her. I've got to make that work. And there's no interval. It's a 95-minute play. And I haven't done that for 17 years. It's a whole different ballgame.”