Q-Tip: 'I Did Sleep With Kidman' 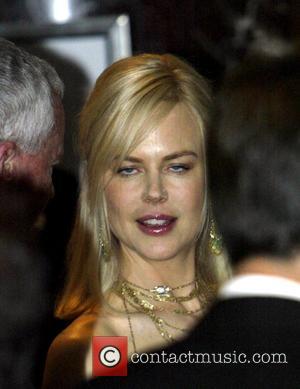 Hollywood star Nicole Kidman did have a fling with Q-Tip, according to the Tribe Called Quest rapper himself.

Rumours about the two arose after they were spotted and snapped together in January (03).

Kidman has since been romantically linked to Jude Law and Lenny Kravitz, so speculation has died.

But Q-TIP - real name KAMAAL FAREED - has confessed he did sleep with the OSCAR-winning actress.

When asked on an American radio station if he had been intimate with Kidman, he replied, "Yes, I have been."