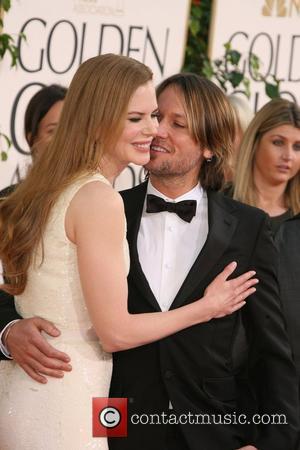 Nicole Kidman had a special connection to Colin Firth's new film THE KING'S SPEECH - because she grew up with a stammer.
In the film, the actor plays stuttering British king George VI and Kidman can understand what the royal went through.
She tells Newsweek, "I had one (stammer) as a kid... I just remember everyone always saying to me, 'Calm down, think about what you're gonna say,' and then I grew out of it.
"I remember when I was little just being so excited to get it out and I couldn't get it out."