How MTV, Snooki and A Rented House Brought Legal Chaos to Pelican Island

MTV has a fight on its hand regarding the new season of Jersey Shore. 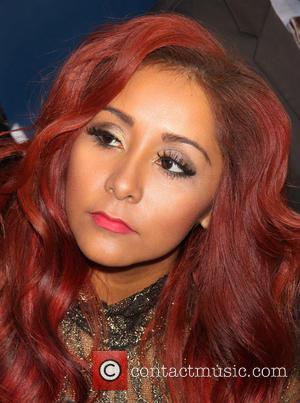 A battle between entertainment network MTV and residents of Pelican Island, New Jersey, is beginning to turn ugly after land use lawyer Ronald Gasiorowski was hired to fight the townspeople's battle in court.

If you're unfamiliar with the story, the details are quite simple: MTV has rented a house on Sunset Drive South that will serve as the vacation home for Nicole 'Snooki' Polizzi and her roommate Jennifer 'J-Woww' Farley for a new series of the popular show Jersey Shore.

Known for their raucous behaviour on previous seasons of the program, Snooki has since given birth to her first child and less emphasis is placed on the friends' debauchery, though residents remain steadfast in their opinion that Snooki and JWoww will bring chaos to the neighbourhood.

"They are seeking to turn this house into a movie production studio. It's not someone who is living in this house as a resident, or having a summer vacation there. They're taking this house and they're converting it into a commercial use," Gasiorowski informed the township Council.

Local resident Sue Kosakowski, who lives on the same street as the production house, placed the blame on the owner of the home in question, realtor Mike Loundy, "The biggest thing we're offended about is that one of our own Pelican Island residents would sell us out," she said, according to the Patch.

However, Mark Wade, president of the Pelican Island homeowners association, defended Loundy's decision rent out his property to whomever he wishes. "I support Mike Loundy. He's a good neighbor, a good person, and he helps everyone on that island." Snooki Is A Polarizing Figure, Though Is Believed To Have Mellowed In Recent Years