The guidettes return to face the challenges of motherhood if front of an audience of teenagers. 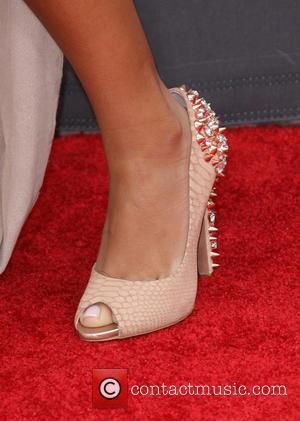 Brace yourselves, the guidettes will be back, as MTV has greenlighted the third season of its Jersey Shore spinoff, Snooki and JWOWW. And, as the pair plan their weddings and share their stories of motherhood, we are certainly in for some glorious television. Will there be leopard print maternity wear? Leopard print wedding dresses? It can’t be ruled out. However ridiculous these ladies’ lives get though, you can’t help but stay glued to the screen. Let’s face it, this isn’t a show we love to hate, it’s a show we hate ourselves for loving. And those clever execs over at MTV know it.

The return of Snooki and JWOWW isn’t the only piece of news coming from MTV though. The television (which used to be dedicated to music once, remember?) has announced a whole roster of new reality programs – some more real than others. There’s Generation Cryo, which documents the life of a teenager conceived through sperm donation and Nurse Nation, focusing on the lives of a group of, you guessed it, nurses. There’s also The Hook Up – essentially a dating game with a social media twist. Last but not least, MTV has started production on a Scream TV series, for all the horror junkies out there. So yes, there is a lot to look out for (and potentially mock) this year on MTV. But be honest, you’re most excited about Snooki and JWOWW, aren’t you? The guidettes are coming - now with a generous helping of family life.