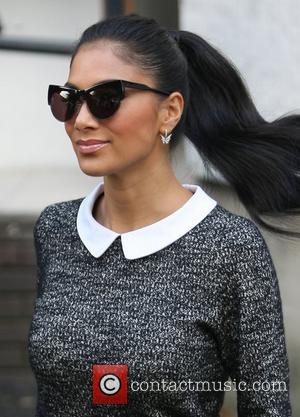 Nicole Scherzinger has revealed a staggering secret about the production of The Pussycat Dolls' music and why she always appeared in the center during group photo sessions.

In an exclusive video on the Us Weekly website from the upcoming VH1 show 'Behind the Music', Nicole reveals that she was the only one who actually sang in the band and that the other Pussycat Dolls were the last to even hear the final studio efforts. "I love those girls, they're like my sisters, but people don't even know the story", she began. "They have no idea. I was in the centre because I was singing. I was the one singing." The band has previously been slated for placing too much emphasis on Nicole, with Margeaux Watson of Entertainment Weekly calling them 'a brand, not a band', and now we know why.

She also confessed that she worried about revealing all this as she didn't want to get in any trouble with anyone, however Fair supported the revelation insisting the albums were 'created' by Nicole.