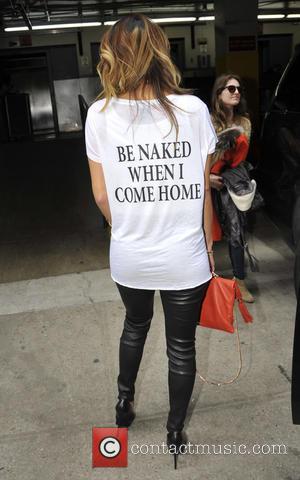 The former Pussycat Dolls star released her second album, Big Fat Lie, in October (14), but the project scored disappointing sales, charting in the U.K. at number 17.

Britain's The Sun newspaper now reports Scherzinger has split from her U.K. label RCA Records, but remains signed to Epic Records in the U.S.

A source tells the publication, "There is the feeling that Nicole didn't get the support she needed on the release to make it a success... It's unlikely Nicole will be out of a record deal in the U.K. for long... She's taking her time in the studio with her new tracks and is keen to go more down the singer-songwriter path."