Nicollette Sheridan has been denied an appeal over her sacking from ABC's Desperate Housewives, meaning the case it now all but dead. The California Supreme Court issued the brief ruling on Friday (November 16, 2012), with the court's chief justice Tani Cantil-Sakauye writing, "The petition for review is denied.The request for an order requesting depublication of the opinion is denied," according to the Hollywood Reporter.

It's a killer blow to Sheridan, whose two-and-a-half-year legal saga has concerned her acrimonious exit from Desperate Housewives. She first sued ABC Studios and show creator MARC CHERRY for $20 million in April 2010, claiming she was fired from the show after complaining about being hit in the head by Cherry during an argument on-set. Earlier this year, a jury failed to reach a verdict in the high profile trial. Sheridan initially asked for a rehearing and was denied, and has now had the same word back from the state Supreme Court. It's likely that the case will be referred back to the court of appeal, which will direct the trial court to allow Sheridan to proceed with a claim that her exit from Desperate Housewives violates the state's labor code. ABC lawyer Adam Levin declined to comment the latest ruling.

Since her departure from the show, Sheridan has appeared in a couple of television moves, as well as the comedy Jewtopia with Jennifer Love Hewitt and Peter Stormare.

Video - Nicollette Sheridan Seen Out And About

'Desperate Housewives' star Nicollette Sheridan is seen walking along Bedford Drive, wearing sunglasses and a zebra striped hat. The British born actress, who plays real estate agent Edie Britt in the show, talks about her purple vest top, which has the witty phrase: 'the only Coke I do is diet'.

It was recently announced that the eighth season of Desperate Housewives will be the last; it is due to air in September. Nicollette has revealed that Edie will not be returning to the show for its final season 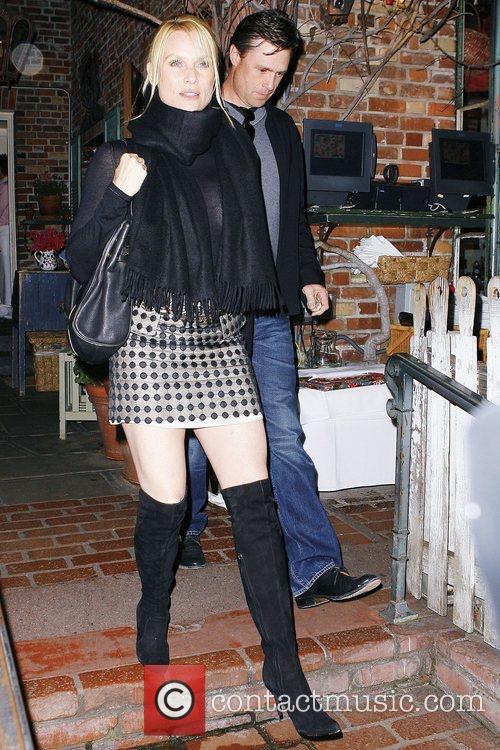 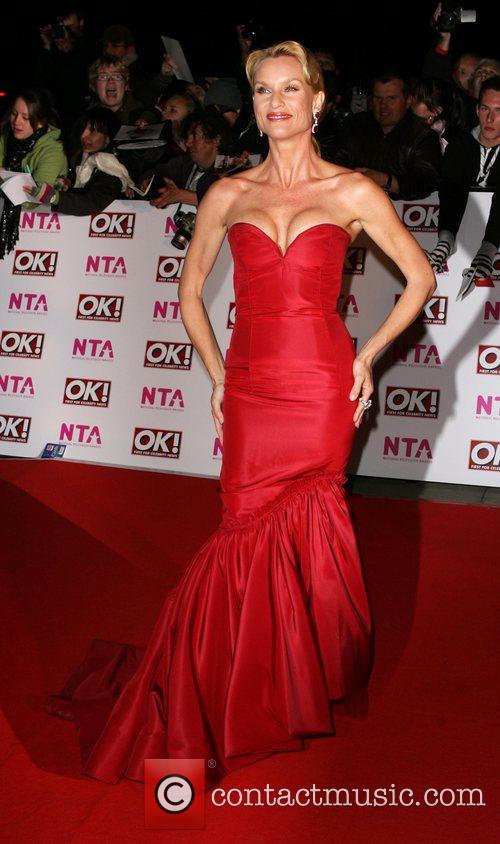