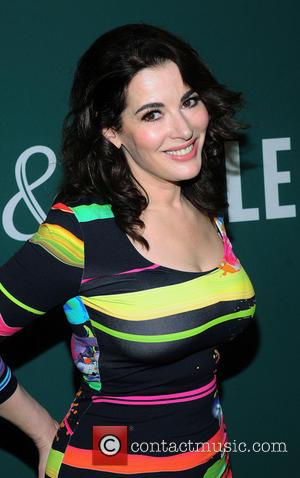 Nigella Lawson (53) is been bombarded with outrageous claims in a UK court.

The now infamous altercation between the chef and her ex-husband Charles Saatchi (70), which grabbed headlines everywhere, was caused by Lawson's apparent "daily" drug taking routine.

Two assistant, who worked for Nigella for more then ten years, were permitted to use Saatchi's company credit s they had an "understanding" with the celebrity chef, which was to keep shush on her drug taking, reports The Telegraph.

These claims surfaced after the two Italian assistants, sisters Francesca and Elisabetta Grillo, were charged with defrauding the 70 year-old for nearly £300,000 on luxury items.

The pair claim Lawson took cocaine, cannabis and prescription pills "daily" for more than a decade.

The report also states they intend to use the "understanding" as part of their defence.

"In a nutshell, we submit that she had a guilty secret from her husband, her then husband,"Anthony Metzer, a lawyer for Elisabetta Grillo, told Isleworth Crown Court, per The Telegraph. "She did not want him to know of her use of cocaine and that is highly relevant to the defense case."

In June, Saatchi was photographed with his hands round Lawson's throat at a restaurant in London, this started a media frenzy and ultimately lead the couple to the end of their marriage in July (2013).

But the prosecution lawyer Jane Carpenter stated that this was a "scurrilous account" and raised the point that the sister were arrested more than a year ago and charged in March, but have only brought the drug allegations in court over a month ago.