"That Tum is the Truth": Nigella Lawson Refuses Airbrushing for New US Cookery Show 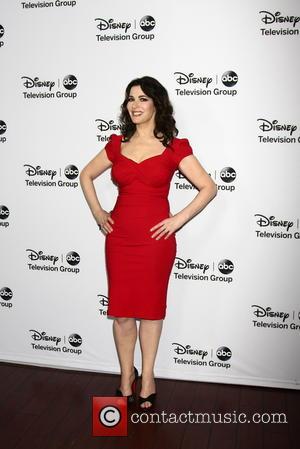 Iconic British foodie Nigella Lawson has been working on a new ABC cooking programme called 'The Taste'. Plenty of publicity has gone into the show including some enormous billboards of all the presenters, including Lawson. Although she was already going to be scaled up enormously, she was still very adamant that they were not to airbrush her at all.

"Although it was very thrilling to think of being up on a billboard in LA and around the States," she says on her website, "I was very strict and English and told them they weren't allowed to airbrush my tummy out. Wise? Hmmm. But that tum is the truth and is come by honestly, as my granny would have said."

Nigella never needs airbrushing, she has a bone structure that almost defies belief, with cheek bones that could cut diamonds and the kind of hourglass figure that every woman and man is after. Defying the falsehood and superficiality of airbrushing is quite in tune with the show's premise as 'The Taste' takes the same premise as the singing show, 'The Voice', following the idea that like talent, taste should also be judged blind. It is, literally, all about the taste and cannot be judged on who cooked or what it looks like. Likewise,  Lawson feels she can only be seen for who she really is, not a photoshopped version. She is joined by chefs Anthony Bourdain and Ludo Lefebvre, and restaurateur Brian Malarkey as the judges of four teams of mixed professional and amateur cooks to impress them all with eliminations each week.

The Taste premiers on January 22nd on ABC.